2015TV-14 2 SeasonsCrime Documentaries
Filmed over 13 years, this real-life thriller follows the unprecedented story of two men accused of a grisly crime they may not have committed.
Watch all you want for free.

Freed from prison, Steven Avery faces a new criminal case amid allegations of police misconduct and witness coercion in this real-life thriller.

When Steven Avery is freed from a wrongful conviction, his search for justice raises questions about the authorities who put him behind bars.

As Steven starts creating a new life for himself, he pursues a lawsuit against Manitowoc County law enforcement officials for corruption in his case.

3. Plight of the Accused

Steven is back in jail, charged with murder, but there are troubling questions about how he was arrested and why.

An unexpected confession casts doubt on Steven's role in the murder case, but the new suspect gives conflicting accounts of what occurred.

As Steven's trial begins, his attorneys argue that law enforcement officials framed him and were negligent in not pursuing other leads in the case.

Steven's attorneys cross-examine forensic experts about contaminated evidence and the absence of proof linking Steven to the crime.

As the murder trial continues, Steven's attorneys present their case that law enforcement officials planted evidence to frame him.

After two long days of closing arguments, the jury deliberates. Steven's fate hinges on whether the jury believes police misconduct may have occurred.

Steven's trial is over, but a new one is just beginning. Will the jury find the suspect's confession or his conflicting statements more believable?

10. Fighting for their Lives

In the years after Steven and Brendan's very public trials, the various members of the Avery family struggle to mend their broken lives.

As Steven Avery and Brendan Dassey continue to fight for exoneration, new evidence that was previously overlooked comes to light.

2. Words and Words Only

Brendan's lawyers work to prove his conviction was based on a coerced confession. Kathleen tests Steven in new ways and visits the alleged crime scene.

Cautiously optimistic, Brendan and his family wait to hear important news about his case. Kathleen files a motion for new scientific testing.

Searching for evidence of tampering, Kathleen visits Steven’s trailer. A new twist in Brendan's case sends his family on an emotional roller coaster.

Kathleen obtains access to some of the original physical evidence from the case. The former prosecutor holds a press conference.

Kathleen runs new tests on the bullet believed to have killed Teresa Halbach and tracks Teresa's movements on the day she disappeared.

Kathleen uncovers evidence about one of the State's star witnesses. Brendan's case takes another unexpected turn.

A witness comes forward with new information about Teresa's car. Kathleen attempts to build the timeline of what happened to Teresa on Oct. 31, 2005.

Kathleen makes two of the biggest discoveries of the case. Brendan's lawyers take his case to the next level. 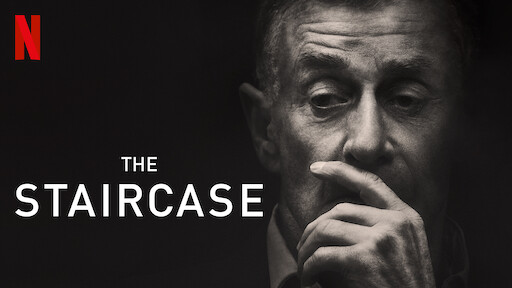 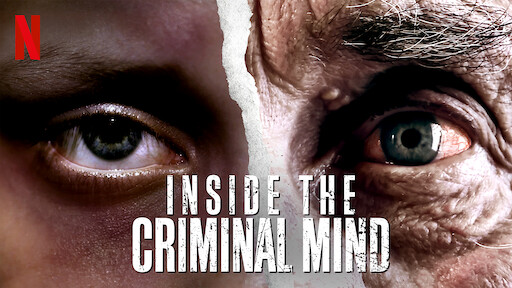 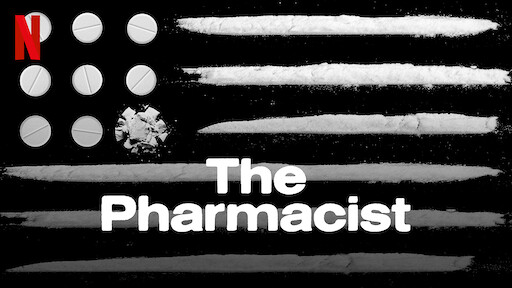 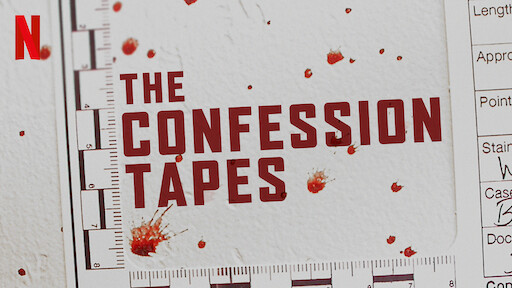 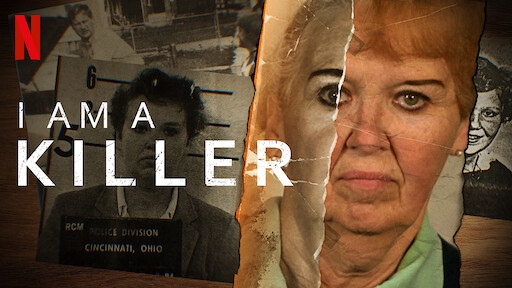 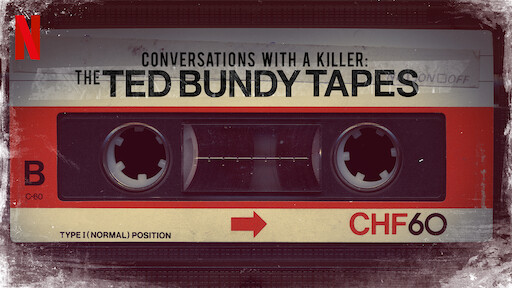 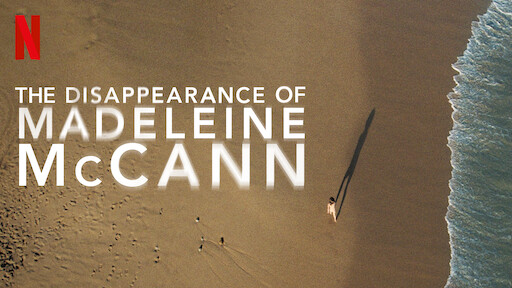 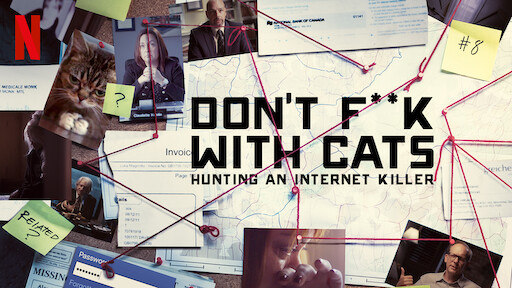 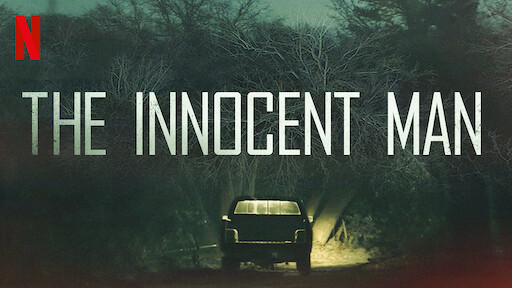 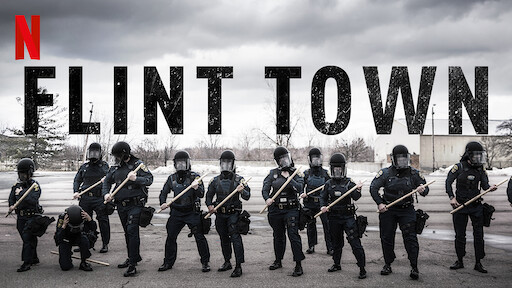 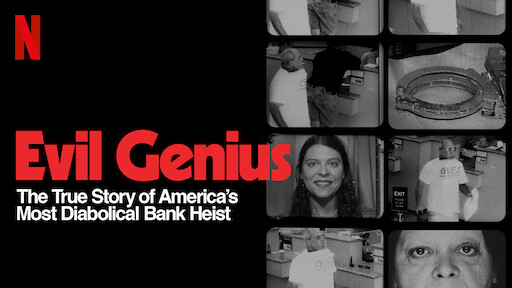 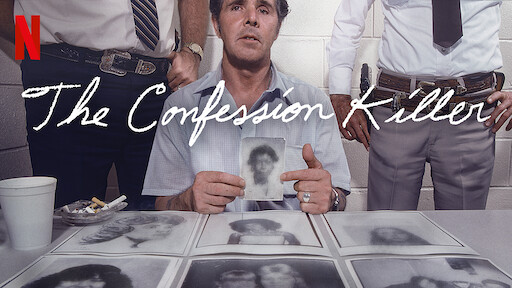 Q-Force
A handsome secret agent and his team of LGBTQ superspies embark on extraordinary adventures.
Ginny & Georgia
After years on the run, teenage Ginny and her mother, Georgia, yearn to settle down. But the secrets in Georgia's past jeopardize their endeavor.
The Last Word
Hit and Run
A happily married man's life is turned upside down when his wife is killed in a mysterious hit-and-run accident in Tel Aviv.
The Sandman
GIMS: On the Record
Go backstage with beloved rap superstar Ma?tre Gims in the year leading up to his major 2019 Stade de France performance in this up-close documentary.
Angry Birds: Summer Madness
Sparks and feathers fly when a teenage Red, Chuck, Bomb and Stella spend a wild summer together with other Angry Birds at Camp Splinterwood!